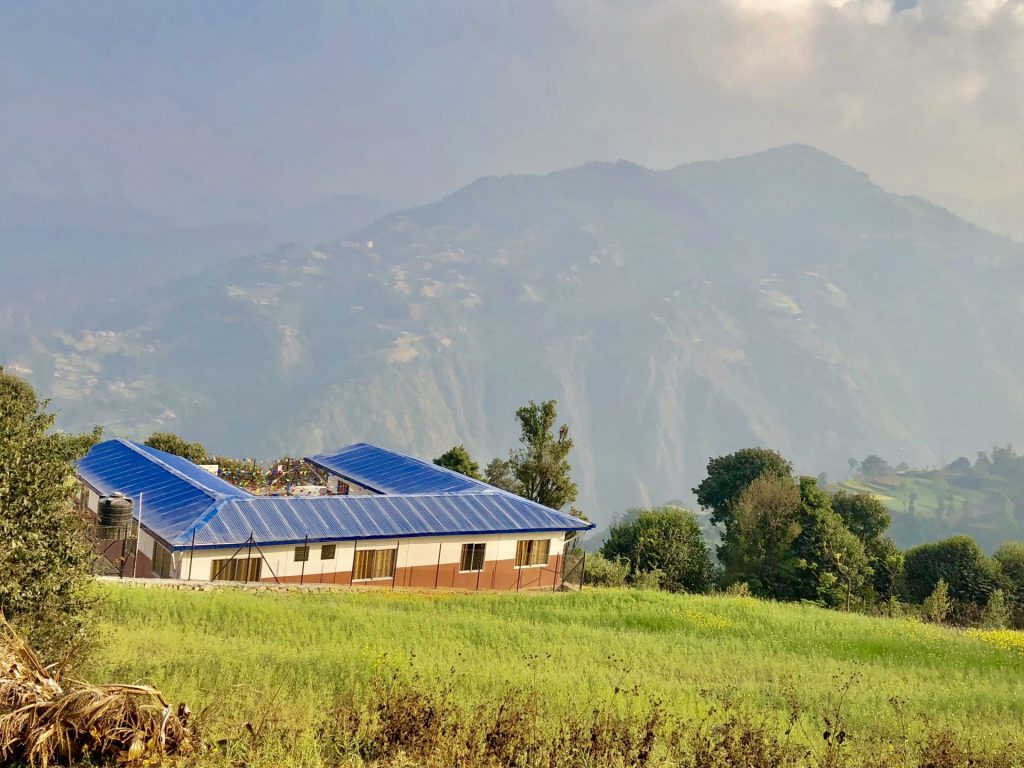 The Chhaimale Centre of HOPE worldwide Nepal  for the first time has started Computer classes for the children of government schools from February 18, 2019. Most of the government schools have only been able to teach children theoretically due to lack of computers and qualified teachers. We all know the need of computer education and its advantages. As the world progresses, so does the invention of new technologies. Computer education plays a major role.  Altogether we have 24 children enrolled in our VTC.

Principle of the Shreekrishna Secondary School says, “Not only did we receive support to run computer lab but our students were also provided with a reference book.  Earlier, we had computer books but there weren’t any computers for the practical class but that’s not an issue anymore. We feel fortunate to have such facilities which are normally present only in expensive private schools.”